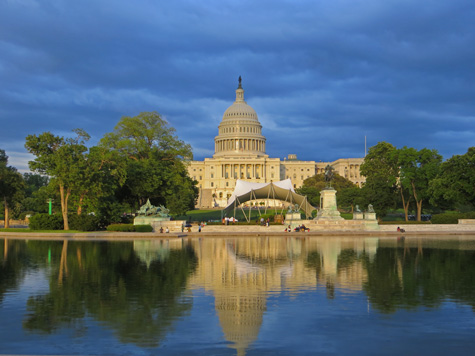 World-famous landmarks in Washington DC include the US Capital building, the Lincoln Memorial and the White House.

Museums and Galleries in DC

DC has many world-class museums, most of which are free.  They include the National Gallery, American History Museum and Air and Space Museum.

Excellent hotels can be found in  downtown Washington and in districts such as Foggy Bottom, Penn Quarter and Arlington (Virginia).

There is much to see in the nation's capital.  This section summarizes the top landmarks, attractions and museums by city district.