Supreme Court of the USA

The US Supreme Court is America's highest court. The court consists of a chief justice and eight associate justices.  The public is permitted to tour the building after passing through security screening.

The Supreme Court is located in Washington DC directly across the street from the US Capital Building. 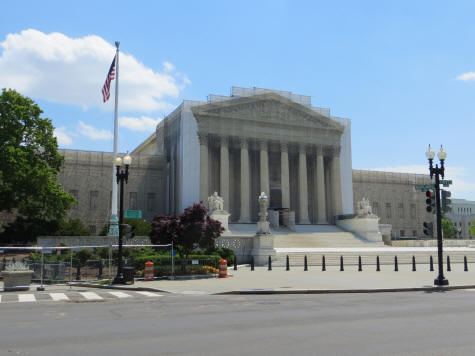 Current justices at the court are: